Are you a mineral owner curious to understand the ins and outs of the Michigan Dormant Mineral Act? There are some key things you should know about this act and how it might affect you, including subtle details like the difference between surface versus oil and gas rights. Here is an explanation that will hopefully guide you in understanding the implications of this act on your property.

Oil and gas is a unique mineral that is obtained subsurface and therefore comes with a different set of laws and stipulations. For example:

If you find you do not own the rights to the oil and gas within your lands, this means those minerals are “severed” from the land. The rights can be regained if severed, typically by purchasing back a mineral deed. By looking at your title history, you can determine what degree of ownership you have to any oil or gas that may be on your property. These sort of discrepancies are common disputes among owners of various kinds of land tracts.

If you find that your oil and gas is severed from your property, and if you don’t live on tribal lands, then the Michigan Dormant Mineral Act will come of importance to you. This act is a law in the state of Michigan that means rights to oil and gas can become automatically severed if some things are not done across a 20-year span. These things include:

Sales, leases, mortgages, and transfers often create litigation between owners in regards to different surface or subsurface rights and clarifications. Even a warranty deed, a quit claim deed, or a mineral deed constitute as sales, but the ownership of different rights are only included if the specific language in the deed draft declares such transactions. With this information, you should carefully review the situation of your deeds and understand what kind of rights you have. You should also think about how the Michigan Dormant Mineral Act might impact any oil or gas rights you own or which are severed.

Oil spills and gas leakages have caused considerable damage to the environment. They expose people, animals, and plants to toxic substances. Previous leaks led to many injuries and fatalities, while oil spills have been linked with the destruction of ocean’s ecosystems. Oil spills and gas leaks are often severe. With …

Perhaps you’ve heard the word “Fracking” and were wondering what it means. It certainly seems like a hot topic in some circles, but why? I it some new and dangerous technology? Why should we care? Let’s take an honest look at fracking: 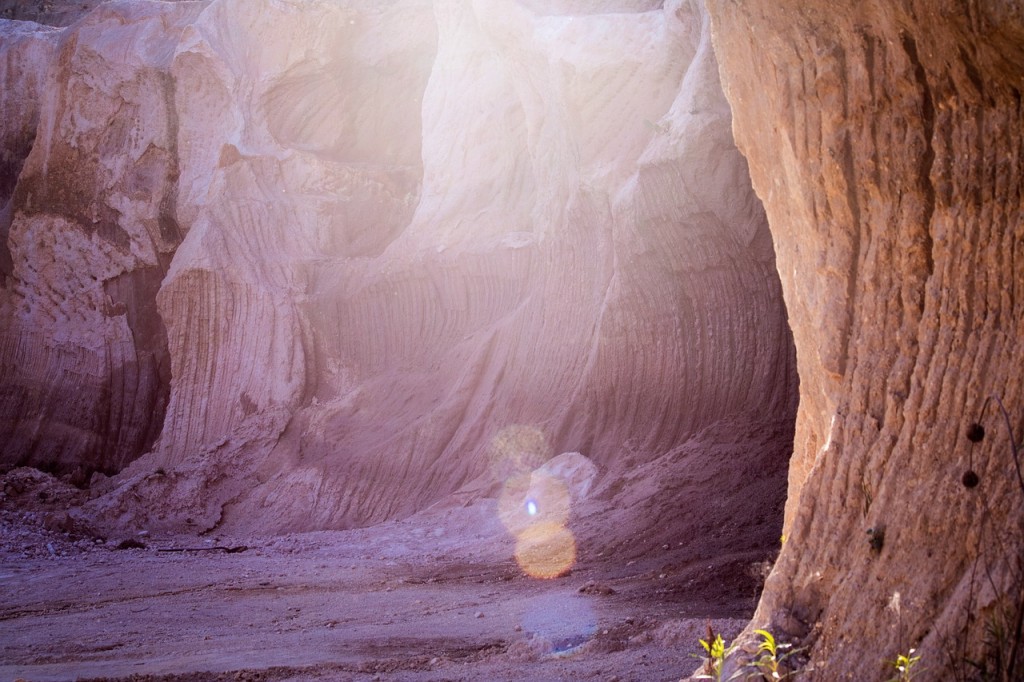 Hydraulic fracturing, commonly known in the layman’s world as “fracking,” is a technology principally used in oil and gas minerals exploration and production. It was first used as far back as the 1940’s but has become much more common with the advent of so-called “shale plays” in the 1990’s, where gas is discovered but is encased in rock that is difficult to produce from.

The process usually starts after “land-men” take over an area and persuade everyone into selling mineral rights or interests. Once the mineral rights are controlled, the fracking process begins when a well is drilled deep into the subsurface, generally 1 to 2 miles deep, and encounters a gas- or oil-bearing rock that is believed to contain economically viable oil or gas but is deemed too impermeable naturally to produce the hydrocarbon at a reasonable rate of flow. The decision is then made to “stimulate” or hydraulically frack the reservoir rock to increase its permeability, which will cause the hydrocarbon to come out of the rock more efficiently. The good bore is then encased in steel pipe cemented to the sides of the borehole to ensure that no fluids introduced into the well can invade the surrounding rock. Once that safety measure is taken, the actual fracking process begins.

After the well is cased off, fracking fluid, containing water often mixed with chemical additives and solid “propants”, is pumped down the well to the location of the hydrocarbon-bearing rock. The fracking fluid is raised to high pressure, up to 9,000 psi or more, which is usually sufficient to fracture the rock, creating numerous small cracks and fissures, which make it much easier for the hydrocarbon to flow out of the subsurface and be collected for human use.

How Safe is Fracking?

Fracking has become hotly debated in political and environmental arenas, despite the fact that it is already highly regulated by state and national regulatory agencies. Advocates of fracking, mainly those in the oil and gas industry as well as citizens concerned about America’s energy independence, argue that it a part of a safe and economical means to bring affordable energy to the domestic market. Critics claim it can pollute drinking water, pollute wetlands, create earthquakes, and contribute to greenhouse gas emissions. In some, but by no means all cases, these concerns have proven true. 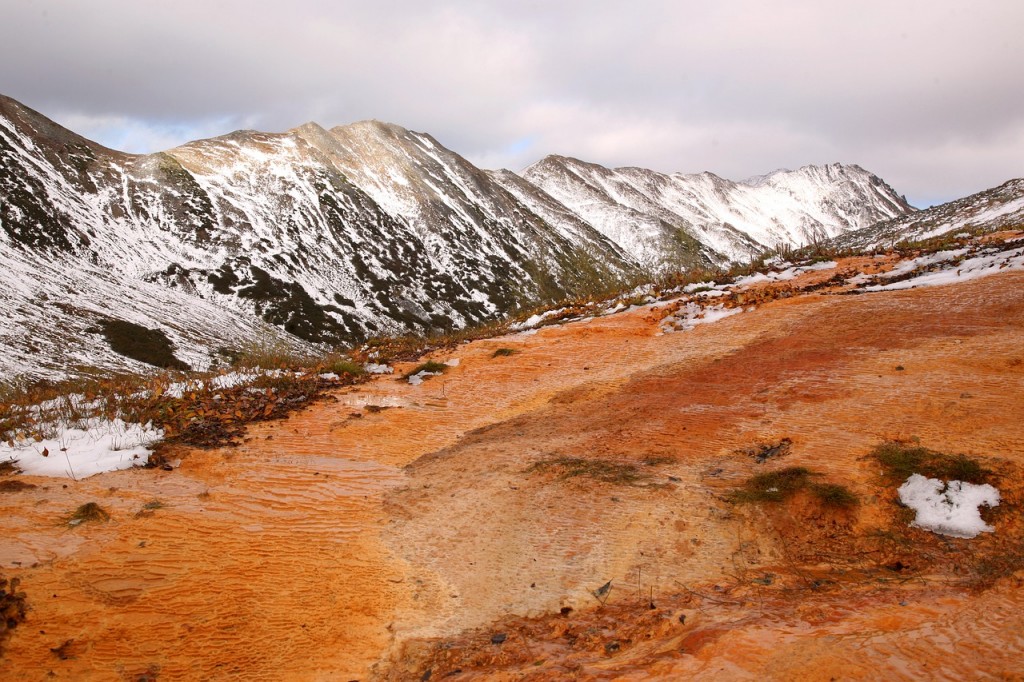 Can It Affect Groundwater Resources?

The short answer is yes; fracking can affect groundwater. The next short add-on to the answer is that this does not appear to happen regularly. The EPA has recently released the findings of its assessment of the role of fracking in maintaining safe drinking water in the United States. As might be expected in any such study, certain combinations of activities and factors were more likely to result in adverse impact on water quality. As in many other human activities, such as driving a car or playing sports, a balanced approach is needed when assessing the value versus hazards of fracking.

What are wetlands? A wetland is defined as, “a place where water covers the land.” This could be a marsh, river delta, bog, fen or even the swampy edge of a pond or the ocean. The water can be fresh, salt or brackish. Low-lying areas that flood during heavy rains … 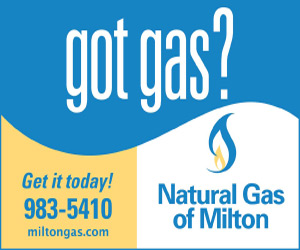